Ok, so now we have reached the end of week 2 for our iPad exploits. This week has been a funny week in school as year 6 have been out on a residential and as we share some topics with year 6 we have had some topics on hold. We did not manage to get apps until Thursday this week, having had to set up individual IDs for the iPads and 4 separate iTunes accounts with a maximum of 10 devices on each. Up until then we pretty much followed on from last week.

During Maths we have spent the week working on our investigation skills, as year 6 are away, so each lesson we have been photographing our work, seeing each other’s on Padlet and discussing it in person.

The difference I have seen this week is in the accountability of the class. You will see in many of the posts they have not only posted the photo of their whiteboard but also a comment stating ‘The rest of the workings are here’ or ‘I’m sorry this isn’t a clear explanation’. The children seem more aware that if they are not putting in as much effort, it will be noticed by their peers, and are therefore trying to justify and explain any deficiencies in their work.

Outside of Maths, during the beginning of the week, we mostly took advantage of the iPads quick access to the internet using them as a tool for research and independent extension. As expected being able to instantly turn them on and get cracking worked well, however, I especially want to focus on the iPads as a device that offers things beyond the uses of laptops.

On Thursday we got the go ahead from our ICT technician to install apps (although only free ones at the moment as we need to apply for permission to buy paid for apps). This was very exciting for both myself and the children and created a buzz. As we do not have an overall management system at the moment we need to install each app on each device, although once we’ve used the username/password on one device it can cloud download to the others, so we enlisted the help of the children to get the apps installed.

I created a list of apps which I wanted to get installed, in no particular order: 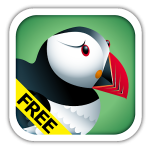 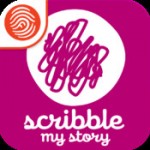 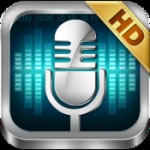 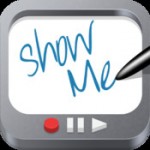 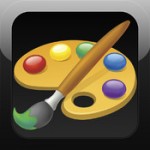 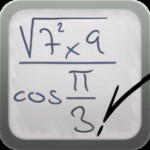 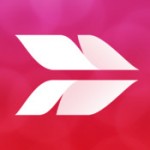 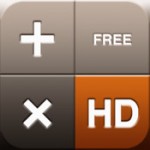 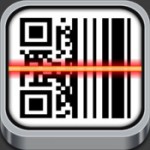 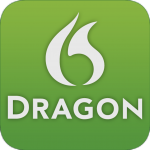 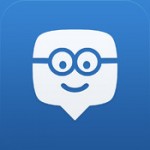 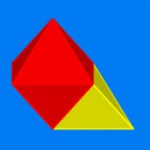 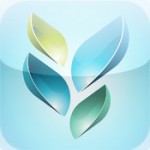 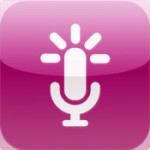 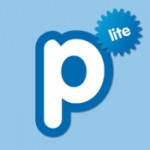 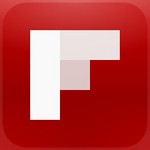 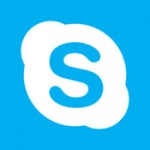 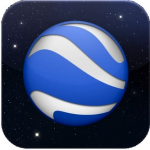 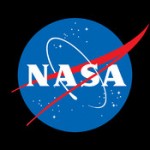 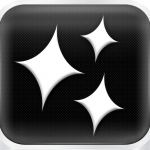 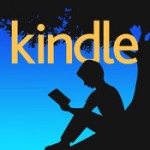 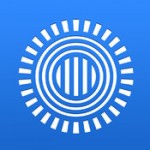 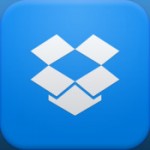 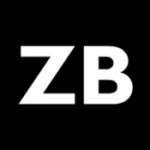 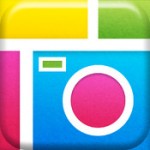 Straight away the children were motivated and engaged in what I was doing. Why did I want these apps? What were we going to use them for? As we were downloading them I talked them through what they did and how we could use them. As they were waiting for passwords to be written in for them or others to catch up on the downloads they were being to explore these apps. I gave them no instructions into how the apps worked and they were just left to explore. Apps that immediately drew their attention were Show Me – for free drawing, although some did discover the recording ability, and Google Earth, as children began looking for their house.

At the end of the day we had to leave it with the apps installed and ready to go but ran out of time to put any of them to use. What I didn’t expect was that the next day several children came home and said they had installed the apps on their devices at home to allow them to explore further. If each time we use an app, and I show the children an academic use for it, which facilitates learning, can you imagine the impact on their understanding and learning of a topic? This is now beginning to look really powerful, as long as the novelty does not wear off!

Finally, to end the week in maths we used the Show Me app to work on the objective of justifying conclusions and provide examples from MA1. The children solved a maths investigation in pairs, on whiteboards (no tech involved) and then were given individual iPads to explain how they had reached their answer. You can see some examples here:

At the end of this week I hope to continue this exploration with apps further into next week. I especially want to implement the iPads in Literacy, an area which I feel I have currently underdeveloped. As well as this we should begin implementing the R.E. project and get that underway. We will see what the next week holds!